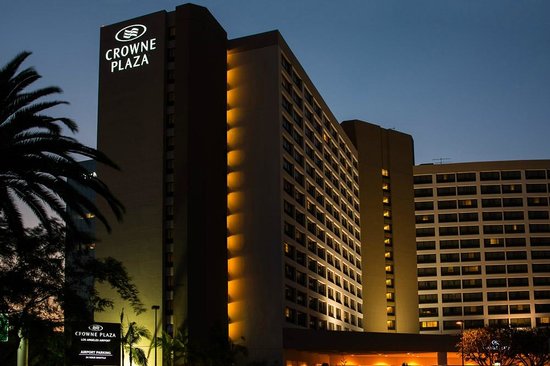 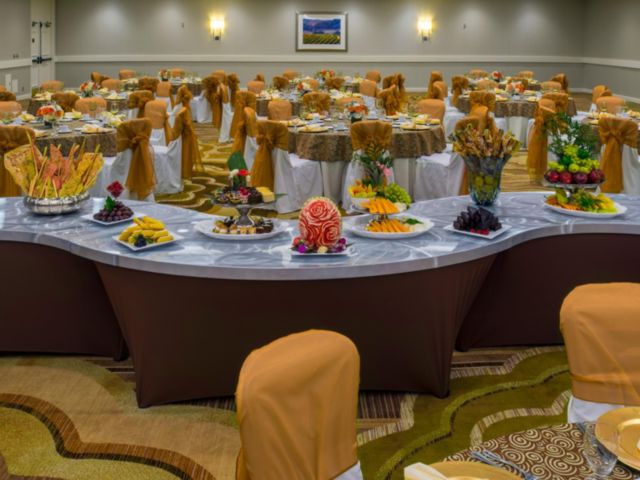 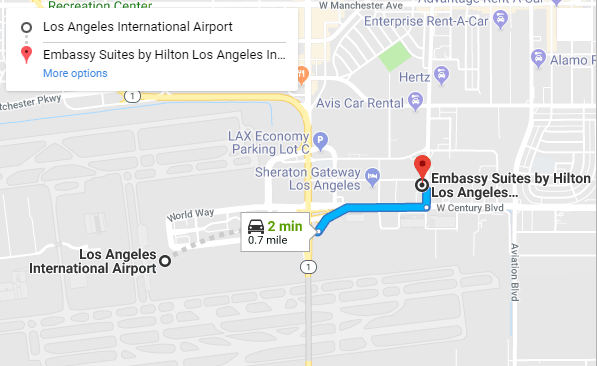 Los Angeles is the cultural, financial, and commercial center of Southern California. With a U.S. Census-estimated 2016 population of 3,976,322 it is the second most populous city in the United and the most populous city in the state of California. There are three public universities located within the city. There are 841 museums and art galleries in Los Angeles County.  Los Angeles is an important center of culture, medicine, agriculture, business, finance, energy, aerospace, science, food processing, media, international trade, and tourism. International tourists regard Los Angeles as most famous for "Hollywood," but a long-running trend in favour of outsourcing of film and television production has critically undermined the sector to the point where entertainment and media employ only about 120,000 people in the entire metro area.

Nearly all L.A. first-time visitors will want to visit Hollywood, Universal City, and Venice Beach as their top priorities within the City of Los Angeles itself. Century City, Downtown Los Angeles, UCLA, USC, Griffith Park and the Los Angeles River bridges just east of downtown are all also worth a look. However, many other landmarks generally associated with L.A. are technically not located in the City of Los Angeles, but are in adjacent cities or unincorporated areas. For example, Rodeo Drive is found in Beverly Hills; the Santa Monica Pier, the Third Street Promenade, and Santa Monica Beach are in Santa Monica; studio facilities for NBC, Disney, and Warner Bros. are all found in Burbank; the Sony Pictures Entertainment studio is in Culver City; and Marina del Rey is an unincorporated area under county jurisdiction. Malibu is about half an hour's drive west of Santa Monica. Disneyland, Newport Beach, and South Coast Plaza are all located over an hour's drive to the southeast in Orange County.